People have speculated for a while now about the blurring of lines between iOS and macOS into one universal operating system. At WWDC this year Apple addressed these rumors head-on. 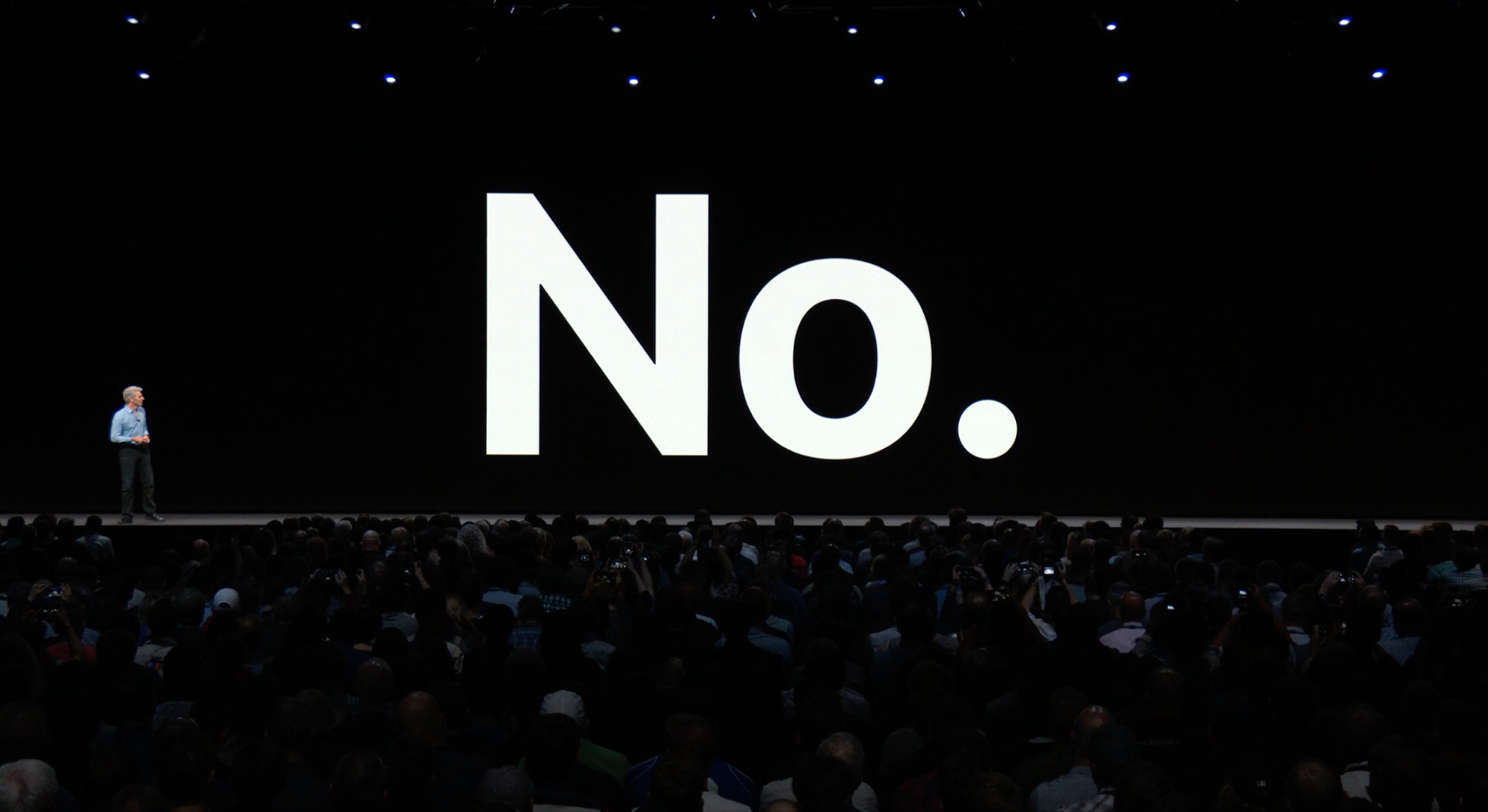 Apple is not planning on merging their operating systems at this moment, but they are taking steps towards giving the power to developers to create apps that are easily portable from iOS to macOS.

With Mojave, the next major macOS update, the Mac will be getting News, Stocks, Voice Memos, and Home apps. These apps already exist on iOS and the connection was made explicit later in the keynote when it was revealed that they indeed were iOS apps that were made portable to macOS due to Apple integrating key elements of iOS’s UIKit into macOS and having added features to the UIKit toolkit that make sense on the Mac such as trackpad and mouse input. 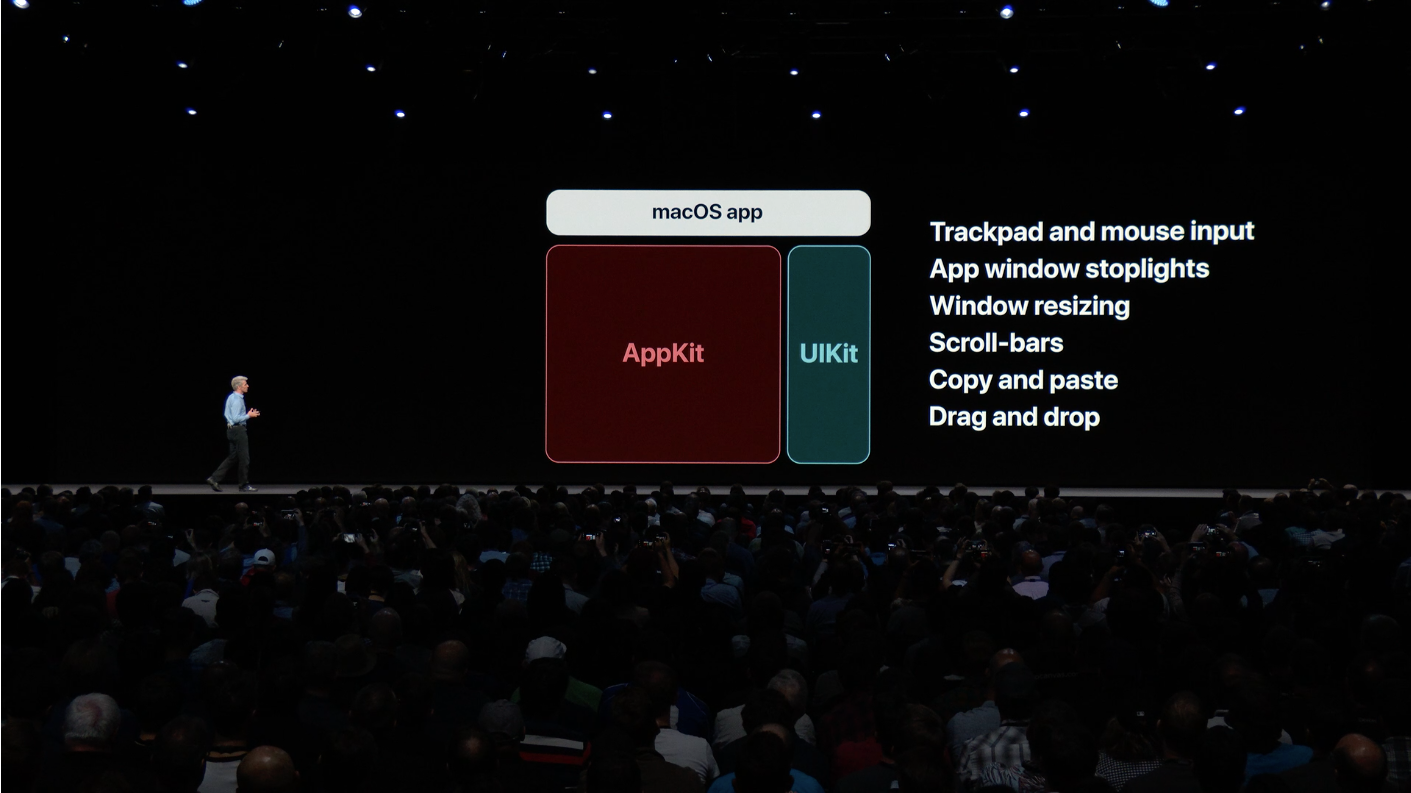 Apple sees this as a part of a multi-year project for allowing the Mac to tap into the iOS App ecosystem. While the first batch of core Apple apps will launch with Mojave when it releases later in June as part of Phase 1 of the project, developers at large won’t have access to develop with UIKit on macOS until 2019. In the meantime, app product owners should begin considering which of their apps would make good Mac apps for when they get access to this functionality next year.