Designers at WillowTree are frequently asked how they got into the design field, often giving different answers based on who you ask. After hearing a lot of our stories, I realized that we all come from diverse starting points and backgrounds. There are many different ways to get into design, and here are some of our stories to hopefully inspire you to do the same.

“I always loved art, design, and all things visual. I thought I wanted to get into museum studies, get my PhD, and eventually become a curator. My aunt, who is a designer, told me I would hate graphic design because I’d be stuck at a computer all day. So, at 18, I believed her and went down the path of art history and museum studies. My sophomore year of college, however, I got stuck in a graphic design class about using grids. After I got to spend time lining things up and breaking them apart on the computer, I thought it was awesome and was instantly hooked. Lesson number one, don’t listen to other people when they tell you that you won’t love something.”

“In the early 90’s, I was so excited and intrigued by the concept of graphic design and web development. I made websites for almost everything, from gymnastics trips to fake companies my sister and I had made up. I even created PowerPoint animations to intro my homemade Lego movies back when Windows 3.1 was a thing. Over time, my passion for filmmaking took over and I set out on a career path to be a film producer or director. That was fun, but I kept reverting back to my love of design and web development. I finally found a job opportunity that would allow me to explore this field even more, working as an in-house developer and designer in the healthcare industry. While working there, I was able to learn the basics of mobile UX while developing the same apps I was designing. Mobile became a passion and has stuck ever since. After several mobile projects, I landed a job as a UX Designer at WillowTree, and have strived to push the boundaries of mobile design and development ever since.”

“When I was 12 years old, I always played games on my Xbox with a group of online players. I joined a ‘clan’ that wanted a website, forums, and ‘sigs.’ Flash was pretty cool back then, and since everyone I played with had jobs, it was on me to make the best gaming site I could. I found some free templates, played around with them, and realized I had spent weeks on something that everyone would look at. The praise I got from the other players was exhilarating and made me want to continue making more things. After a few years of consistently teaching myself each day, my dad looked at me and said, ‘You really enjoy this, why not try a career in it?’ I was 15 when he said that and I haven’t looked back since.”

“Back when MySpace was the hottest social media site around, I was always envious of the cool themes I saw on people’s profile pages. After some digging around, I found out that people were making these custom designs with HTML and CSS. After seeing this, I decided to teach myself how to code so I could make my own designs. Each week I made a new design for my profile and my friends began asking me to design their profiles, too. Once I made a few, I realized how much I enjoyed creating designs. This prompted me to take a 2-year class in high school that was all about designing things on the computer, where I continued to explore different mediums of creativity (web design, animations, 3D modeling, etc.) until I decided to go to college for design.”

“Growing up, I always knew that I wanted to go into a profession in the arts. As I went through grade school and took art classes, I began to think more critically about where I wanted to go in my career and what was going to best support me. Knowing that I didn’t want to paint my life away and live in a cardboard box, I made the decision to go to college and become a graphic designer. It was during my last year in the program that I took a mobile design class and fell in love with UX/UI design. After hearing Whitney, a Senior Product Designer, speak to my class about the awe-inspiring company called WillowTree, I reached out to intern with them. After two weeks of real client work with WillowTree, I was offered a position and I’ve been loving my time here ever since.”

As you can see, there is no one tried and true way to become a designer. Inspiration can come from anywhere, but there is one common trait that all of these stories share: all of these people found something they enjoyed and stuck with it.

As the old saying goes, “find something you love, and you’ll never work a day in your life.”

Take a look at our current openings in Charlottesville, VA and Durham, NC to see if there might be something you’ll love! 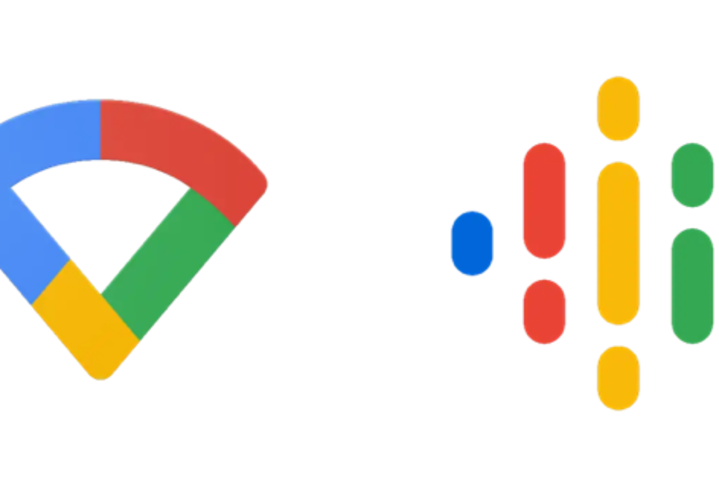 As we patiently await the release of 2020’s devices and features, let’s reflect...