This week, about twenty of my closest friends forwarded me Christopher Mims’ Wall Street Journal article “What Comes After Apps.” I’m sure most were concerned about the future of WillowTree’s app development business, and there were certainly a few good-natured jabs. Mims makes some great points, and it got us thinking here, where is mobile going generally, and apps in particular? One disclosure before you read the below - yes, WillowTree is an app development company, but we do just as much business these days in mobile and responsive web as well as IoT development. So we really don’t have a dog in this hunt and are being as objective as possible (trust us).

At the highest level, we see four broad trends in mobile, all of these have one common driver - a relentless urge to continue to speed up user tasks.

Chat & Command Line: What the article calls “Chat Apps” is actually an even bigger trend - ultimately the use of text as a combination chat interface and command line , i.e. writing direct instructions that make something happen. Basically, these apps will be able to differentiate between messages like “See you tonight” and commands like “Buy a Pepsi” when standing in front of a soda machine. When done well, these sorts of direct text interfaces increase our ability to do basic tasks at an incredible rate vs. our current menu or search-based interfaces. Early examples include text driven news via Quartz and health via Lark. It’s much too early to tell if these will work as currently executed, but the concept is here to stay.

Where we differ from the WSJ article is that we believe that this type of interface won’t just be in standalone chat apps, but will start showing up in all apps. If your movie chain app has your credit card and favorite theater stored, typing “Buy 2 tix 8p Star Wars” is incredibly more efficient than menu-driven navigation.

Images & Video: Conceptually counter to text, but in practice completely congruent is a move to image-based communication, including mobile video. Instagram, Snapchat, and Vine are the app examples, and who isn’t receiving an incredibly annoying number of emojis every day? Humans are ultimately wired to react to images - some would say the written word only exists because until now, we had no way to communicate via images and video. As apps and the mobile web continue to evolve, having a coherent mobile strategy around how images and video play a central role is absolutely critical to user adoption.

3D Interface: We spend too much painful time in menus navigating through apps. But, absent text and images, there was no other way to organize the information until Apple and Google took us into three dimensions. Android designs now often feature Floating Action Buttons (also known as “Fabs” if you want to sound hip in the mobile designer/developer world) that allow persistent navigation from anywhere on the screen. The iPhone 6S brought us 3D touch which allows users to control certain navigational elements based on the length and force of their touch. The OpenTable app lets you 3D touch a restaurant to see where it is on a map and whether there is availability, significantly shortening the time it takes to process critical information. These are the first attempts at a world where we solve the inherent limitations of navigating in two dimensions and completely change the relationship information to allow for rapid multi-dimensional relationships.

Apps Aren’t Going Anywhere: Yes the mobile web is exploding, especially for mobile video. But native apps will continue to out innovate web for the foreseeable future. Why? Primarily because the native standards are driven by two highly competitive, innovative companies whereas much of the web is standards-based, and so follows a much slower cadence. Information will be discovered on the mobile web, where search will remain dominant, but the tasks that we do in our daily or at least monthly lives will continue to be much better served via apps. Sure there are way too many apps to ever be useful, and many of those will go away over time. The number of apps is the wrong metric to look at in our opinion, though, the core driver of value is time spent in them, and by that metric, 85%+ of our time is spent in native applications (according to Comscore ). By that metric, native applications will remain the primary channel whereby companies interface with their employees and customers. 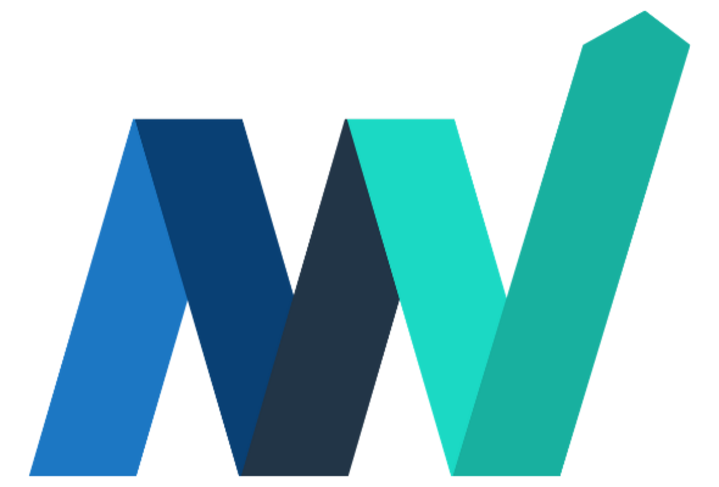 A New Journey Map: Jobs to Be Done (Plus a Downloadable Template)