DURHAM, N.C., March 5, 2019 – Today, WillowTree – a mobile strategy, UX design and app development services company – announced the official opening of its office in Mill One at the Golden Belt Campus after yesterday’s grand celebration with the mayor and other Durham community leaders.

The company outfitted nearly 28,400 of Mill One’s 187,000 square foot historic space for its 100 current Durham-based employees, leaving room for the company to expand its Durham footprint to up to 230 employees. WillowTree has been honored in INC’s list of fastest-growing private companies in the U.S. for seven consecutive years, growing 30 to 50 percent each year and is expected to see the consistent growth in each of its offices continue.

“We want to provide one of the best work ecosystems in North Carolina, and this revitalized building enables an activated, collaborative and inclusive work environment that promotes open communication amongst team members, so everyone can hone their craft and practice sustainable flow,” said Tobias Dengel, CEO, WillowTree. “The building is indicative of old-world industries yet representative of the new direction of Durham’s economy. The open spaces create a certain feel that ties into the history and permanence of the building, creating an aura that’s hard to describe. We are grateful to the Durham community for their continued support and cannot wait to see all that we can accomplish in this new office space.”

The area was redesigned to be a physical space that allows the team to effectively collaborate on some of the most advanced software design and development in the world. The space features best in class amenities, including an observation room with a two-way mirror to observe real users, project manager and engineer lounges, sleep pods, shower rooms, a wellness space for movement and stretching, studios to test apps, an innovation lab, a library designed for sustainable flow and much more.

“We started in North Carolina three years ago with just five people and have since expanded to over 100 employees. The world-class talent within the Triangle and from local universities, community colleges and design bootcamps has allowed us to yield incredible developments and we want to continue giving back to a community that has supported us so much along the way,” said Dengel. “Our goal is to keep the incredible talent that passes through all of these institutions in the Triangle area. We are proud to be a resident of Durham’s rich culture, diverse population, historic foundation and incredible skillset.” Originally constructed in 1901, the Golden Belt Company built the Golden Belt complex, which consisted of a Romanesque Revival cotton mill and a bag mill connected by a warehouse and powered by a coal fired steam boiler. It continued to grow through well into the second half of the 20th century. Durham’s textile and tobacco industries not only survived the Great War, the Great Depression and World War II, but continuously adapted and thrived. As textile mills began to close nationwide in the 70s and 80s, Golden Belt started its decline until its eventual close in 1992.

WillowTree, Inc. is a mobile strategy, UX design and app development services company whose focus is to bridge the highest level of consumer user experience with enterprise-grade deployments and security. Founded in 2008, WillowTree is an industry leader in field solutions, media delivery, loyalty programs, payments, and connected devices. We work with brands such as GE, Johnson & Johnson, PepsiCo, Regal Entertainment Group, American Express and National Geographic who trust WillowTree to guide and execute their mobile and digital initiatives. 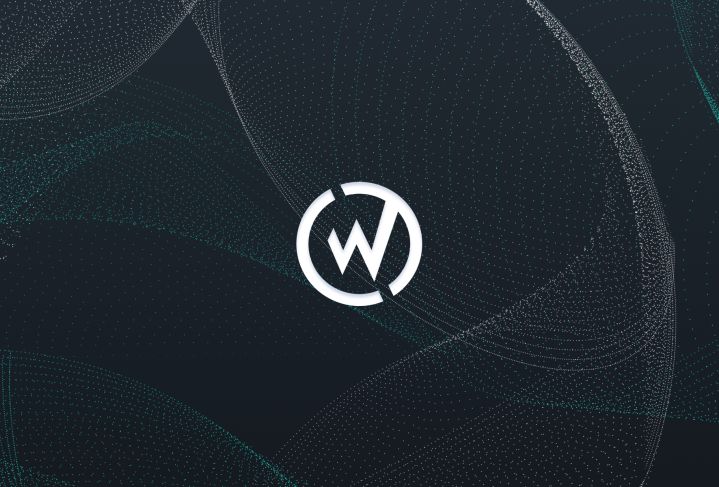