To the surprise of pretty much everyone, Amazon announced a new, expanded lineup of Alexa-enabled products yesterday. The intention seems to be to allow users to choose just the right Echo for different rooms. This multi-device strategy is an interesting play to ensure the Echo bests its competition for dominance in home voice assistance.

Yesterday’s sudden announcement was quite the whirlwind of new devices and each seems to have its place in a connected home. While the new Echo Spot is the perfect bedside companion, the new Echo (proper) is perfect for a whole house multi-room speaker setup. If the tv room is feeling left out, the new fire tv with an Alexa-enabled remote is now available. The Echo Plus and Echo Connect also add specific functionality, serving as a smarthome hub or adding landline calling, respectively. Don’t forget the already available Echo Dot and Echo Show to round out the crew, each with their own space to fill in the kitchen or office.

Alexa is great, but since first introduced, one looming problem that dogged the system was that of range. When just out of reach of the Echo’s range, the user is left yelling or unable to make a request. Amazon is solving this frustration by giving users another reason to add more Echos to the house for better voice coverage by broadening the contexts and pricing of their offerings.

Holding onto the lead

Amazon was the first entrant into the home voice assistant market, so it already has a big head start in the space. But Amazon is finally getting some serious competition headed its way with a new Google Home being rumoured and Apple Home Pod just around the corner. The new lineup should place the Echo in a solid lead when it comes to breadth of product choices.

By adding unique features like acting as the hub of your other IoT products and connecting to your phone landline, the specificity Amazon’s Echo suite can bring to the needs of different contexts in your home help them differentiate from competitors again… for now.

Racing into the UI of voice

It is great to see big commitments from the most dominant players in pushing voice into the mainstream and lay the groundwork for the multimodal world that is looking more and more inevitable. As we’ve said before, the future isn’t a battle between voice or screen; it’s more likely a connected ecosystem involving both. We’re watching closely as voice catches up to pull its weight in that relationship, and Amazon’s latest play for that market is an exciting development. 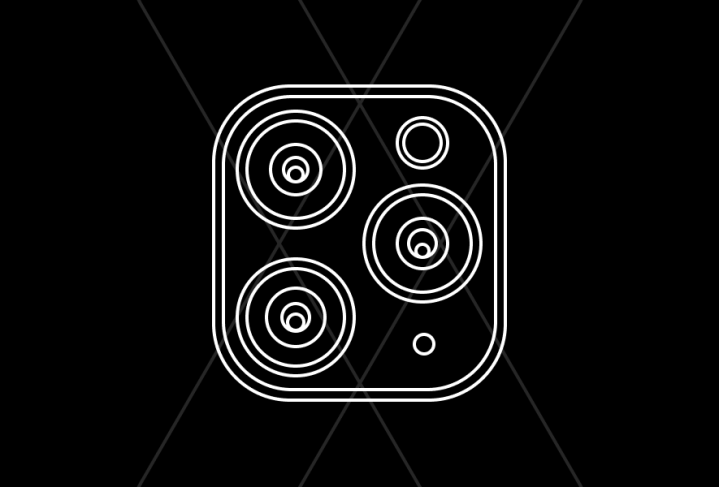